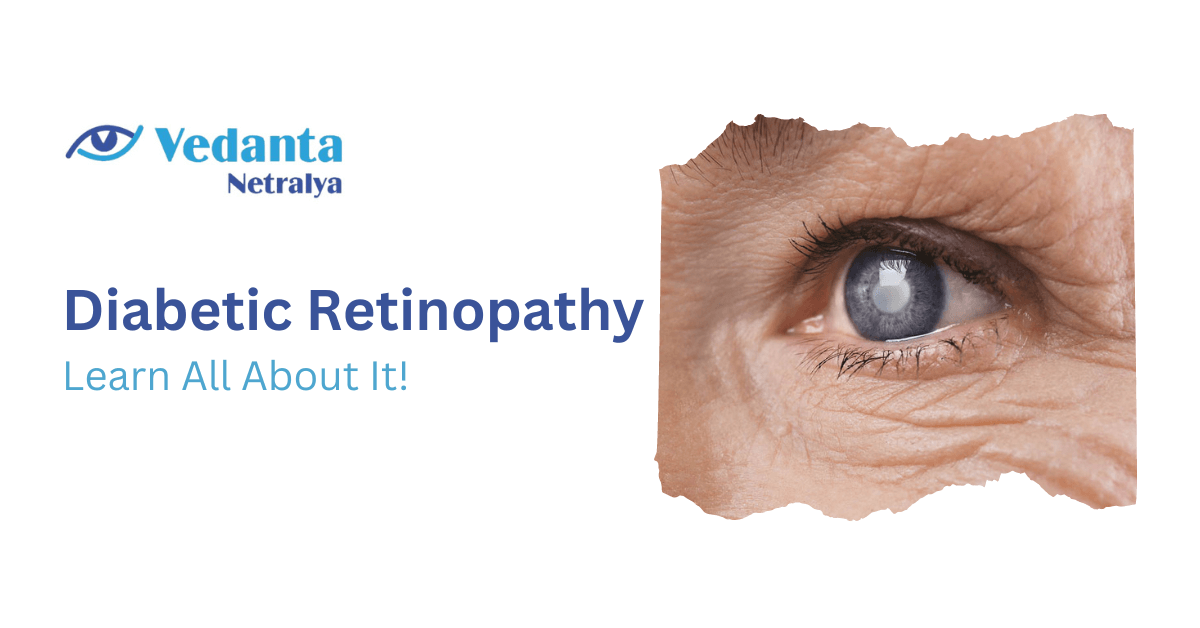 Diabetes is one of the most prevalent illnesses in the world today, and it can lead to severe issues, one of such issues being Diabetic Retinopathy.

This eye condition is brought on by damage to the blood vessels in the retina, a region of the eye. This could lead to vision problems. Patients with diabetes are at increased risk for developing vision problems and blindness. It has various stages, which are as follows:

In this stage, the small retinal blood vessels start to bulge slightly. These bumps are called microaneurysms and are very small. You could experience some minor bleeding in your retinas as a result of them. At this early stage, you probably don’t have any problems with your eyesight and could skip therapy altogether.

Stage 2 non proliferative retinopathy, also known as pre-proliferative Retinopathy, is the most advanced form of NPDR. At this point, the blood vessels in your retinas get bigger. It is possible that they are not as efficient at carrying blood as they once were. Perhaps these alterations take place physically in the retina.

The eye condition known as diabetic macular edema (DME) may be brought on by these changes. A portion of your retina, called the macula, becomes swollen due to the accumulation of blood and other fluids. Reading and driving are just two examples of tasks that require precise, undistorted, straight-on vision. The swelling could prevent you from seeing clearly in this area.

This condition, also known as proliferative Retinopathy, causes a significant narrowing of blood vessels in the retina. This suggests that blood flow to the retinas is significantly reduced. This results in the formation of scar tissue. When your retinas don’t get enough blood, they send a signal to your brain to tell your body to start making new blood vessels. When any of the blood vessels supplying the macula become completely blocked, macular ischemia develops. This can cause blurred vision and the black spots, or “floaters,” that some people describe.

The retina and the jelly that covers your eyes undergo a period of rapid angiogenesis during this stage of development. The process of this growth is called neovascularization, and the new blood vessels that have formed are very small and weak. They bruise easily, and the bleeding and subsequent scarring are usually quite severe. As scar tissue diminishes, the retina can detach from the back of the eye.

Could it be that you, too, have been diagnosed with Diabetic Retinopathy? Yes? Then don’t delay any longer in contacting Vedanta netralya.

Message Us on WhatsApp